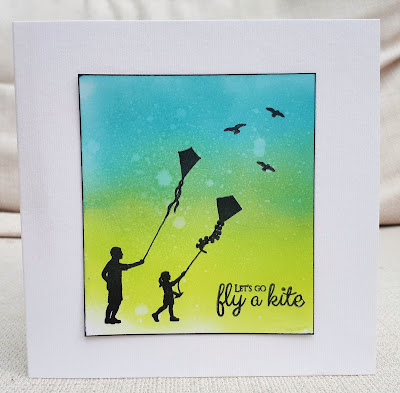 Here's a final reminder to join in with the Mary Poppins challenge  which closes on 20th April.

This card was inspired by the film rather than the book ....but as the film was inspired by the book, that counts! Whereas I don't think there were kites in the original book, one does feature in the sequel (and I read that this scene is in the Mary Poppins Returns film).

More details on my blog.

You can enter here. 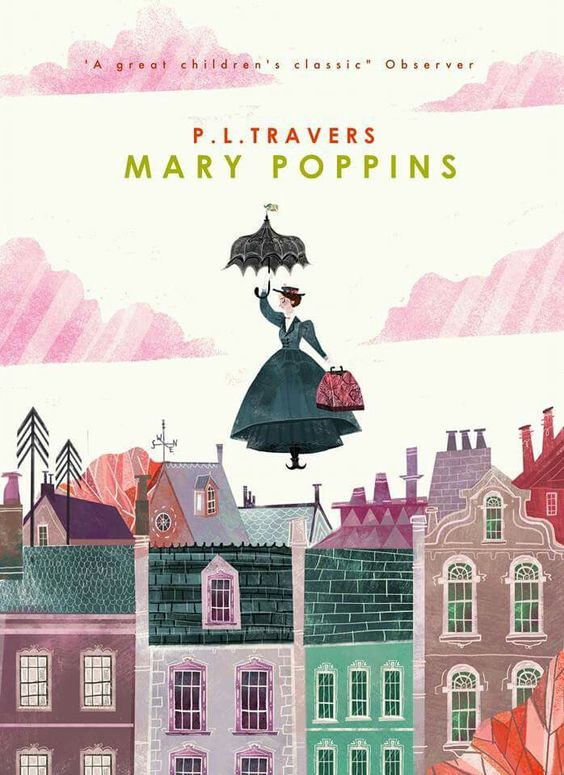 The next challenge will start on April 14th and the book's name is a seasonal treat.
at April 09, 2019